Change is a force to be reconed with 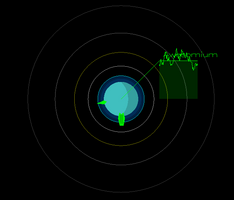 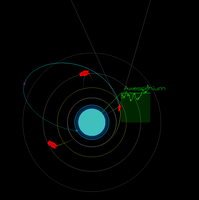 The game has the potential for way, way more before it exhausts its potential. I need to dose upcoming features appropriately on the pain of overwhelming myself into burnout.

Surprisingly, a some form of multiplayer is much closer now. It just needs a separate game scene and appropriate camera controls. This would do for a neat tutorial even.

I’m really itching now for a networked multiplayer, but have to do bot brains first. Anyway, with Steam Remote Play Together the local is also a networked.

Things stuck out from the roadmap:

Extra things that weren’t on the menu:

The good stuff still left to do: