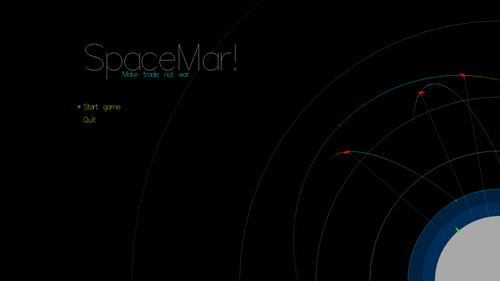 The gameplay hasn’t changed much, but got more accurate and varied.

The engine underwent a massive code reorganization and got improved foundation opening up next steps. Most generic pieces are to get extracted into the starter project to bootstrap next projects even faster.

Things that got done:

The good stuff still left to do: