Two weeks and one meetup later 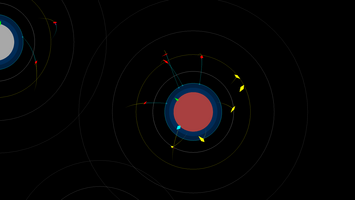 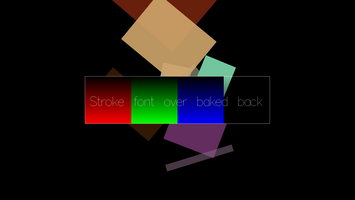 I don’t think there are enough visible changes that warrant a release, but something is definitely cooking.

Internally, I’ve revamped input controls and updated my starter template for my haskell gamedev meetup. It is now possible to control one ship with two keyboard mappings and a mouse at the same time.

Another experiment was to bring in SDL Surfaces to Gloss.

Finally, the game itself got some upgrades recently.

Ships now have different mass and handling and bots spawn in diverse configurations of the classic “courier” hull. Those don’t look good yet and that’s one of the reasons I don’t want to make a release right away.

The Score readout got an overhaul and turned into a nice(r) dashboard - now with forces and a message log for you to read at 60 fps.