With a week to spare I’ve got the ratings. Thanks everyone who got involved!

What started as a pre-jam coding exercise ended up being a pretty viable thing. Thanks everyone who +1’d theme smile (I voted against it precisely on grounds of having some code ready) 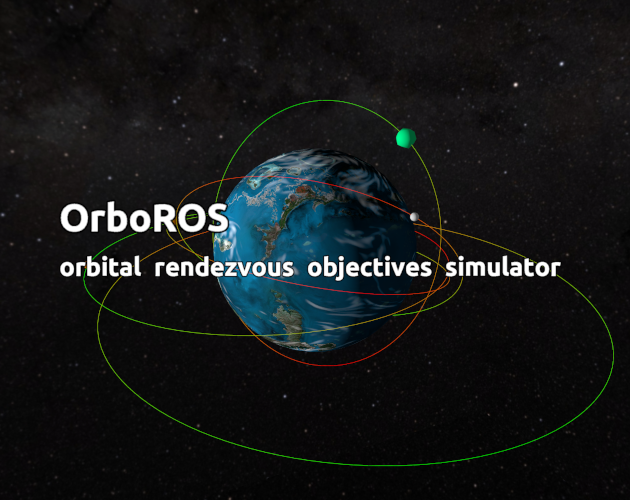 Now, how it went?

First things first. Was it fun? Yes, it was! A new game was born, more serious than the previous installments in my personal series of space stuff.

In the week before the jam I started to assemble a more refined Vulkan rendering library. After the jam I extracted some common parts back to the library. Next game would be even easier to start.

I wanted to stay 2D and use fancy shaders instead. That didn’t fly. Drawing lines went good enough, but faking spheres with math got me only so much. And then there was problems with lines occluded by a square “sprite”. 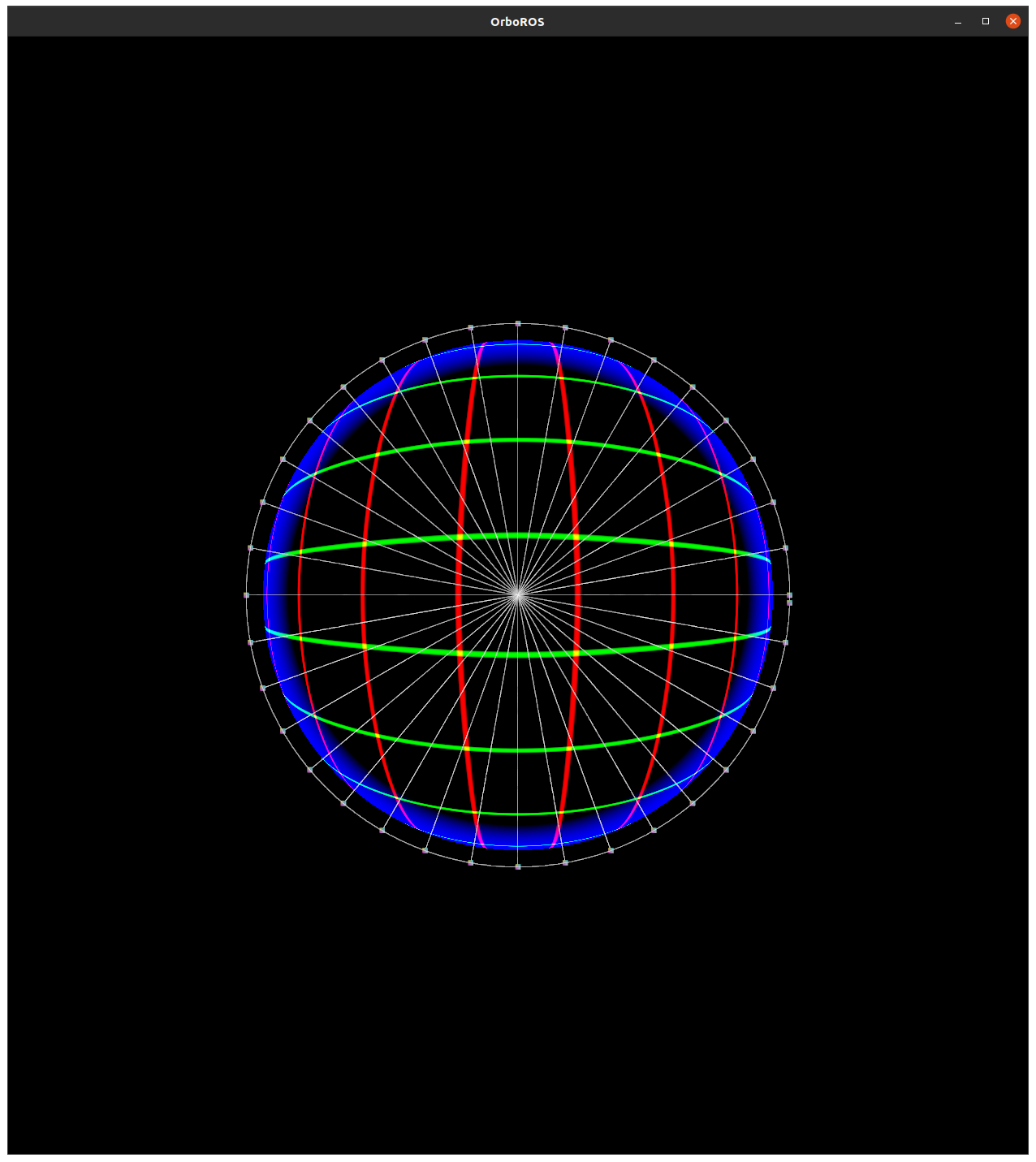 Reluctant to use model files I generated an icosphere and, after fixing all the usual problems with camera, depth and face orientation… 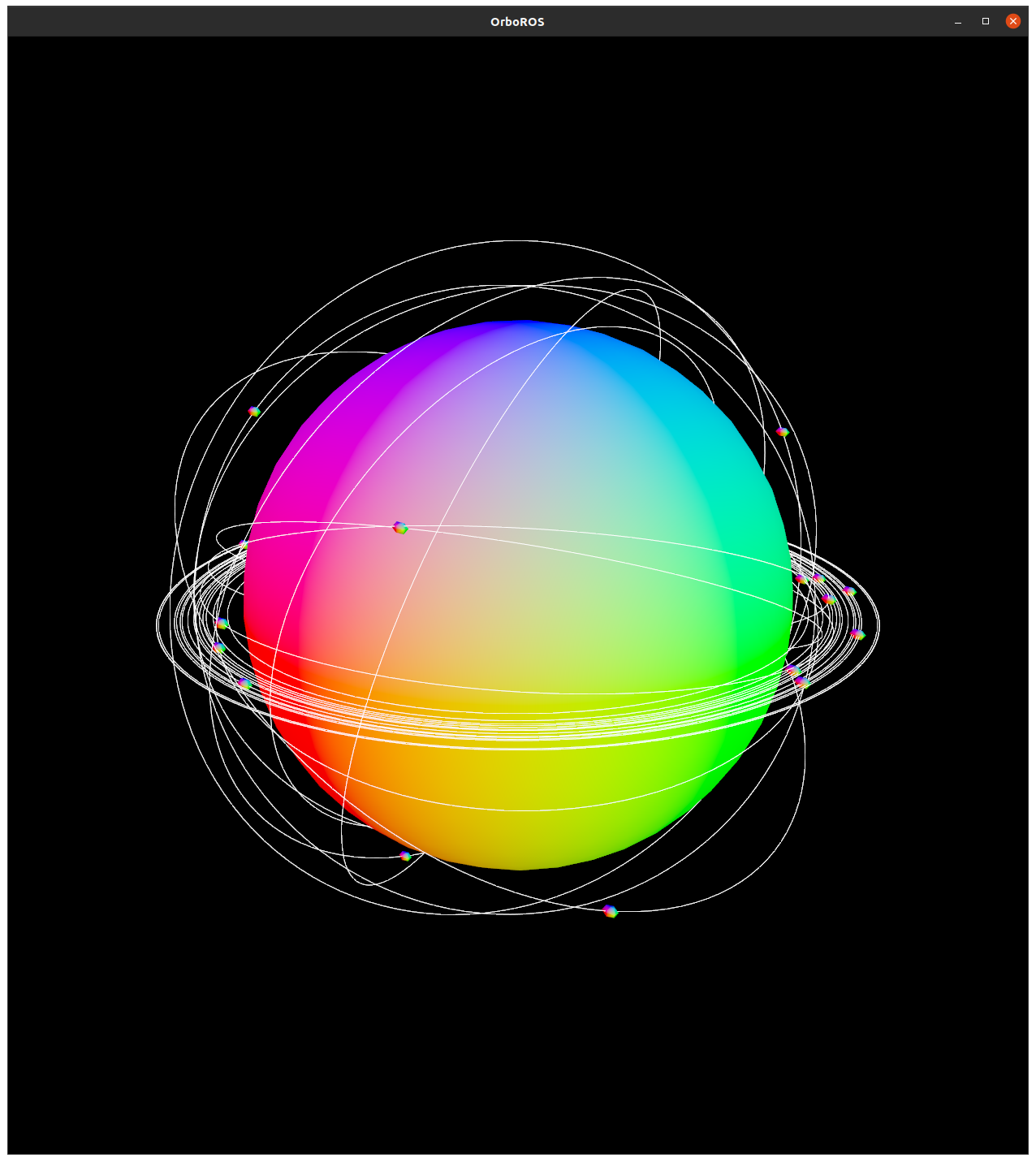 Next came the dread of amateur developers, the glorious quaternions.

Adding glitch to corruption, orbital elements calculation library used different coordinate basis and different math library (I made one myself to work specifically with vulkan coordinate system without jumping through OpenGL hoops).

Orienting things for linear motion is trivial(-ish), rotating frames require a few more tricks. Which I botched and, given the time constraints, decided to skip. That’s why you see nice ambiguous spheres instead of nice pointy spaceships sweat 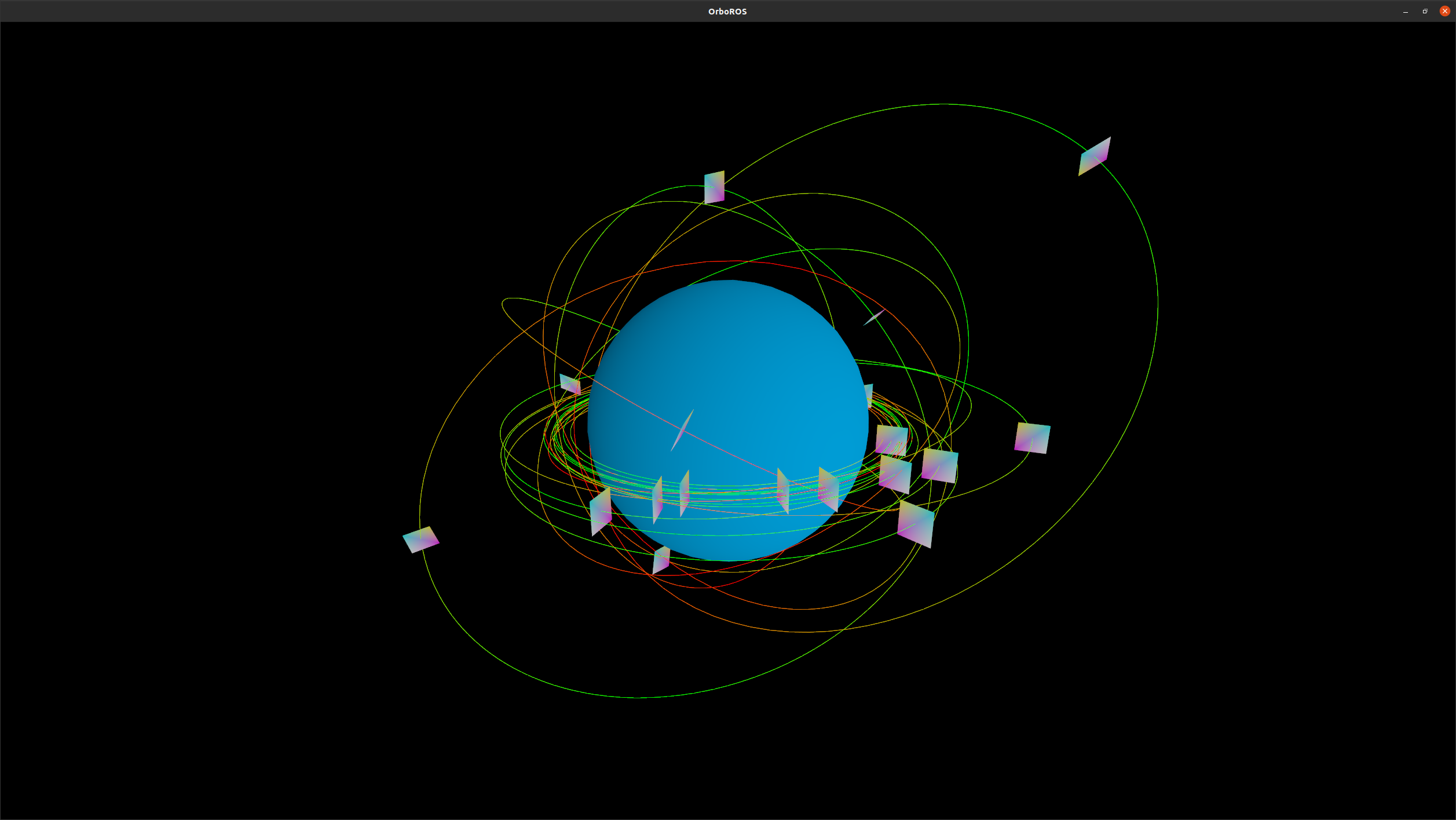 On the other hand, adding planet and background textures from cube maps was fairly straightforward. I even didn’t have to assemble texture arrays myself, thanks to Vulkan API and KTX format.

Adding simple directional lighting was no sweat either. I considered adding a specular reflection to the planet surface, but then had to skip over it in favor of getting controls right. 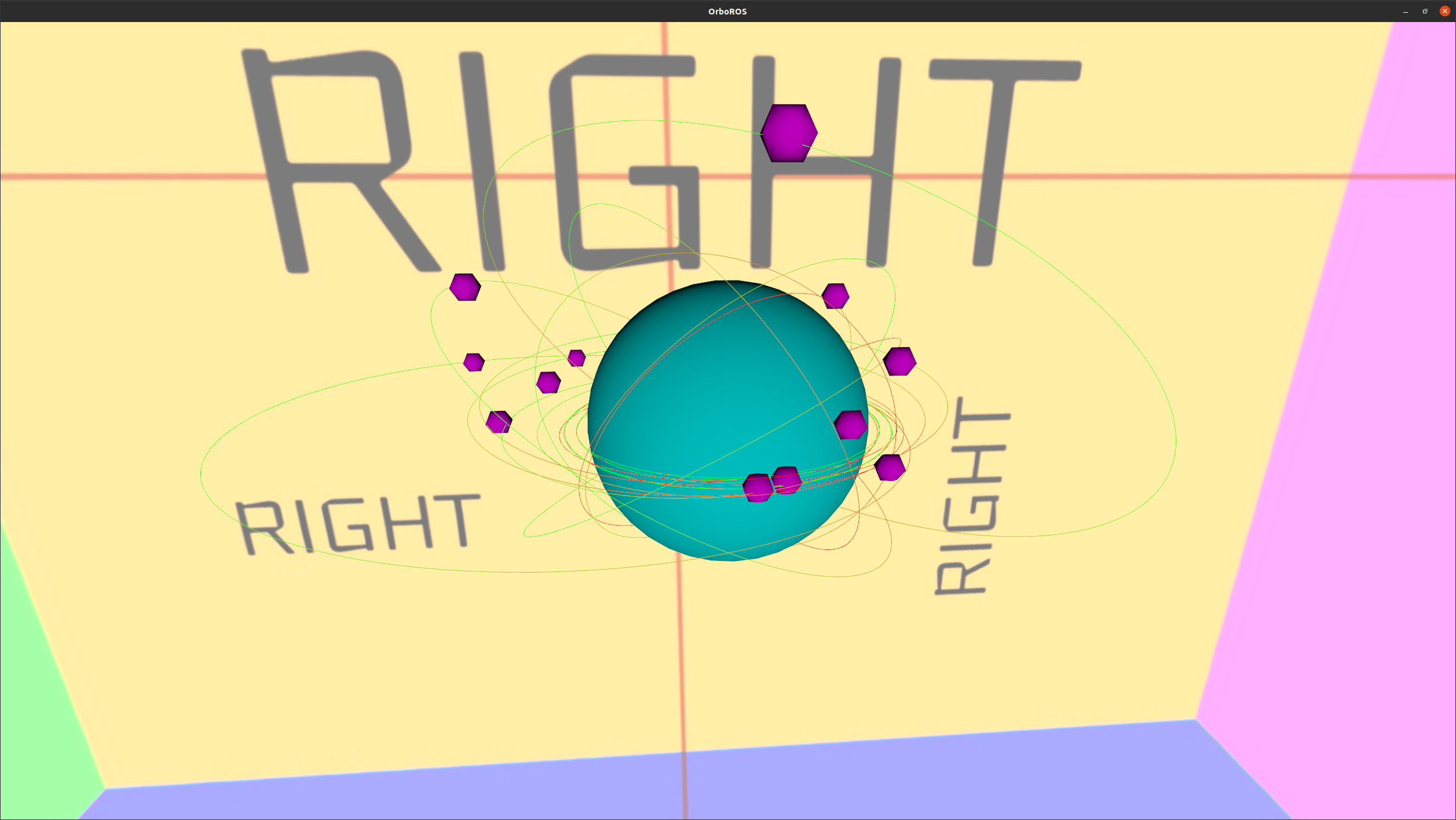 I spent first half on it making a proper Linux build that could work outside my own machine. Second half went to my day job. And then third half sweat_smile left to iron out remaining OS and hardware compatibility issues. Few close friends were recruited for build testing.

6 hours remained to take a walk and add font rendering capability. I went with simple font atlas, but due to problems with transparency in compressed textures I switched to SDF and slap-dashed a decent renderer. 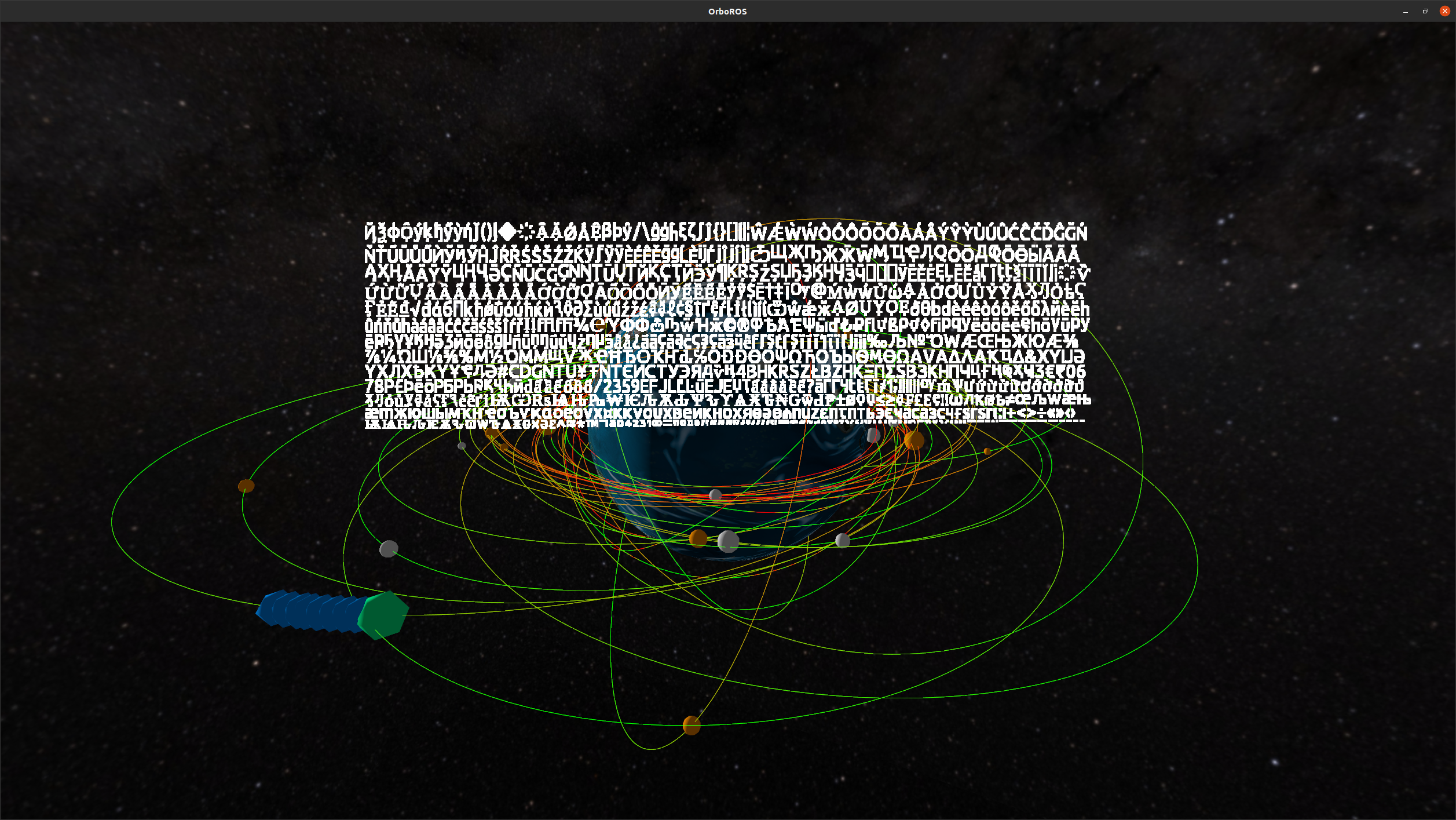 It isn’t a compo game, but the source is out there nevertheless. Go check it out, unless you wholeheartedly believe Haskell is limited to academia.

Or, you can take it for another spin: https://ldjam.com/events/ludum-dare/47/orboros